We are just about half way through the 2018 FIFA World Cup football tournament. For some this represents a sporting paradise, for others the intensity of the games and the broadcast coverage is enough to turn them into the most ardent escapologists in an effort to avoid the media onslaught in search of other pursuits. 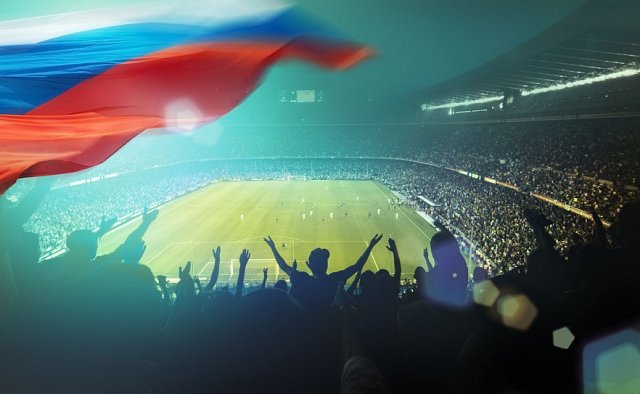 What you can’t ignore is that the fact that interest in the tournament is huge, viewing figures are expected to reach 3.4 billion and with that type of audience comes a huge commercial opportunity for FIFA and its appointed sponsors. It naturally follows that a cash cow of such proportions needs to be protected, FIFA is very keen to protect its brand, its intellectual property and the rights of its sponsors.

It is often a good idea to take pre-emptive action in such circumstances and FIFA has done this by setting out a very clear policy with regard to its Russia 2018 designs, posters, emblems, mascot and other trade marks. You can find that document here: https://goo.gl/VaFc6k

Here, FIFA states its intention to protect all of its trade marks and offers examples of what it considers to be prohibited marketing activities and provides definitions of counterfeit products based upon its marks. It is a good document and makes many boundaries clear.

Of course, FIFA is not able to trade mark everything related to World Cup football and there are always grey areas. It doesn’t look like anyone has thought to trade mark “Hand of God” (those in the know will understand that this refers to Diego Maradona’s “hand ball” goal against England in 1986). 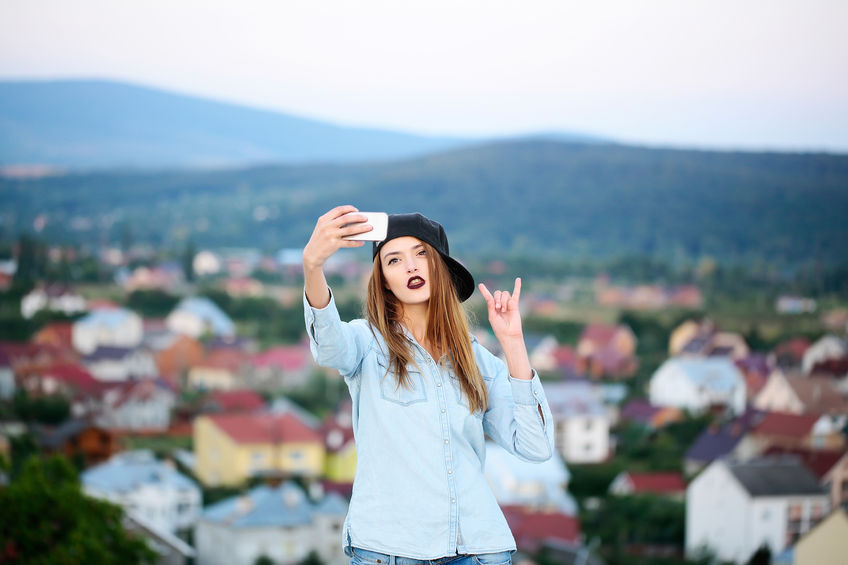 Attempts to trade mark actions or gestures are nothing new. Of course there are several fruity ones that you probably wouldn’t want to trade mark but KISS guitarist Gene Simmons has made an attempt to trade mark the “devil’s horn” rock salute, first made popular during the band’s “Hotter than Hell” tour in 1974. In 2017 he made an application to the United States Patent and Trademark Office (“USPTO”) to reserve rights for “entertainment, namely, live performances by a musical artist; personal appearances by a musical artist.” Simmons later withdrew his application after his actions were widely criticised. He was probably heading for defeat anyway since the gesture is the sign for “I love you” in American sign language

Trade marking a hand gesture is likely to be tricky at the best of times. It simply does not fit into the criteria of many trade mark offices, and it would be impossible to stop the public from making such gestures on the grounds that they had been trademarked by someone else. You may be able to trademark the image of a hand gesture, but likely not the gesture itself.

Downing IP in the News

We were excited to be mentioned in a World Trademark Review article recently about the GRABBA THE TRUMP trademark reaching registration at the UKIPO. You can read the full article here: https://goo.gl/AWQ9xv

Until next time (and the end of the World Cup tournament) we hope that you enjoy the summer weather and do get in touch with any patent or trademark questions you may have.