We don’t have a flag, but if we did then it would be at half-mast.

I’m proud to be a Chartered Patent Attorney, and a Chartered Trade Mark Attorney. Behind that word “Chartered” lies a Royal Charter, granted by Her Majesty to the Chartered Institutes that I’m a member of, and a reminder that there were so many small ways in which her monarchy influenced and supported so many aspects of British life. 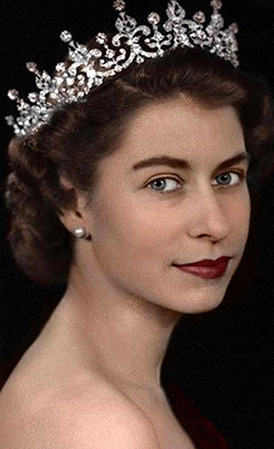 It was brought home to me this evening just how long she has served this country when our national radio mentioned that when she became Queen, the leaders of the world were Churchill, Truman, Stalin and Mao-Tse Tung. To me, she has always been there, a constant.

We will have to get used to so many small things changing to reflect that we now have a King, not a Queen. But we will. We send His Majesty King Charles III our condolences on the loss of his mother, and we wish him well. 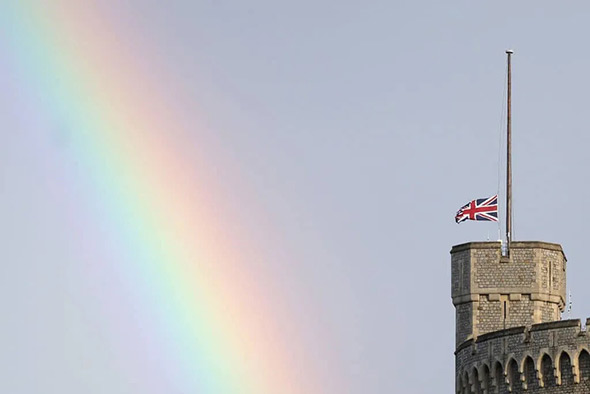