They say there is an economic cycle.  A former Prime Minister of these shores claimed to have put an end to that sort of thing when he was in charge of our economy, but the economies of the world apparently had other ideas.  So the economists still have something they can study, after all. 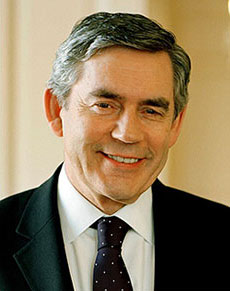 I’ve never heard of them looking at the effects of the cycle on the world of intellectual property, although I’m sure they’ll get round to it one day (if they haven’t already).  I have some thoughts on the subject, though.  They date back to 2007 and the moment that the second-weakest letter of claim that I’ve ever received landed on my desk.  It was a set of registered designs for roofing tools, which is not a terribly promising field for those seeking to protect the aesthetic appearance of a product.  The tools came in a set of four or five (I forget…) and they all had interesting shapes that enabled the roofer to bend, fold and stretch lead flashing to the right shape.  The phrase “dictated by function” sprang to mind straight away – designs that are that shape in order to achieve a technical effect are not registrable.  However, the name of the owner rang a bell – on behalf of a different client, we had sued them for patent infringement way back in 1994.  Yes, I still had a copy of the papers in the case.  And yes, the evidence of prior publication that they submitted in that case, included a copy of an early brochure of theirs – which showed the same tools.

The registered designs differed only in that the handles had finger grips instead of being smooth.  Proving that finger grips were commonplace was straightforward, and we lodged an application to revoke all the designs.  At that stage, the other side decided that the case wasn’t really that important to them and that if we wanted to settle on favourable terms then they were all ears.

The relevance of this tale, though, is that I looked at the claim and marched into a colleague’s office to tell him there was a downturn on the way.  My reasoning was that if someone felt it was worthwhile raising such a feeble claim, then they must be desperate to preserve their share of the market.  That suggested their outlook was turning negative, and it made sense that someone who sells tools – bought by people who build and make things – would be one of the first to see a downturn on the way. 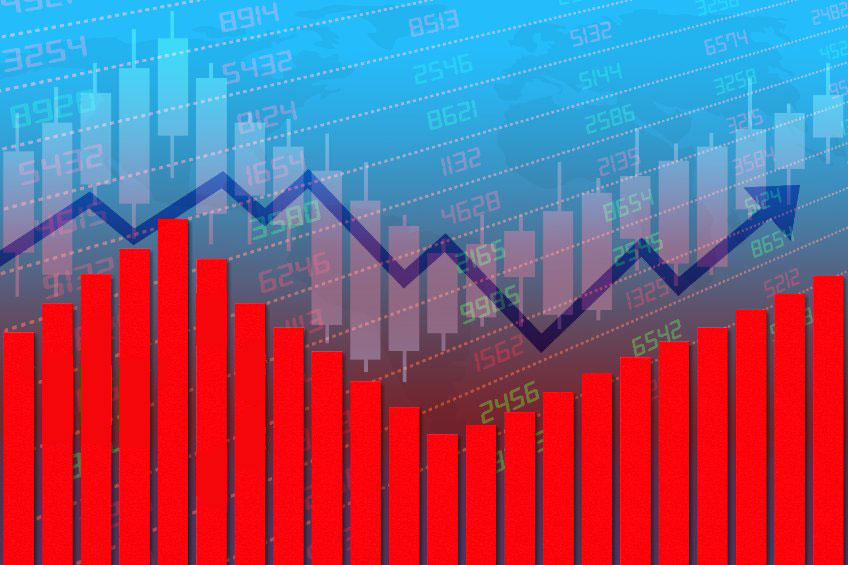 So I made up my own rule of the economic cycle – a recession can be predicted when my work moves from creating and filing new IP rights towards enforcing those rights and defending clients from external claims.  It seems to have held up so far, and it kind of makes sense.  After all, when times are tight and the budget isn’t there for new projects, the filing work that I do is likely to tighten up.  Equally, that’s also the time to keep people off your patch and keep your market to yourself.

And now?  Well, what brought this subject to mind is that I’m just helping a client defend an utterly ridiculous claim – it has surpassed even the 2007 claim and knocked it into second spot.  I was able to reply to the initial letter with a complete rebuttal based only on the information in the letter before action – the photographs supplied by the patentee illustrated clearly several points on which my client’s product fell outside the scope of the patent.  We thought that would be the end of it – it certainly should have been. However, the patentee came back with an incoherent justification, so we responded with  chapter & verse on why this charade needed to end right now.  No, said the patentee, we have a valid claim.  So we have filed for revocation and for a declaration of non-infringement in the UK Patent Office, and opposed in the European Patent Office.  Watch this space.  But remember, if there’s a downturn, then I told you it was coming.