Article 13 and the Enforcement Process

You may have heard about the EU passing “Article 13” and thereby banning memes? Really? Well, not quite, but near enough.  There’s a lot of noise about that at the moment, some of which is more accurate than others, but it’s a topic that raises an interesting point.  So although artistic copyright isn’t really our core focus, I thought I’d try and shine a little light on what is actually going on. 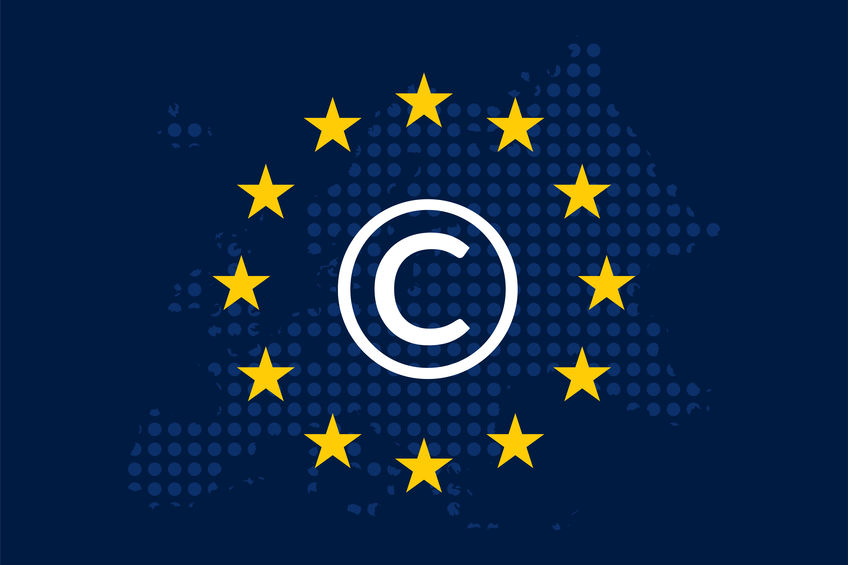 The BBC is reporting  that the EU’s new law does not ban memes, and that making and sharing memes, gifs, and so on will still be legal.  That’s technically correct; the EU Directive is not about changing the basis of copyright law - the scope of copyright , and the scope of the exceptions to it, will remain exactly as they were.  In the UK, they are set out in the Copyright, Designs and Patents Act 1988 (as amended) and chapter 3  sets out the exceptions.  These include exceptions for caricature, parody or pastiche, together with use for the purposes of research, private study, news reporting, and private uses such as backups or format-shifting of otherwise legally-acquired works.  So parody is OK, surely?

Well, in theory, yes.  In practice, maybe not.  Which leads me to the point I’m trying to make.  Any IP right is a legal right to stop someone doing something.  It depends for its existence on the enforcement mechanisms that are available to ensure that it is complied with.  You may have heard someone suggest that there is no point applying for a patent because enforcing it is too expensive – this is the issue in a nutshell.  (I’ll get to why they’re wrong in part 2)

Article 13 is about the enforcement process.  At the moment, it’s straightforward.  A few inevitable exceptions aside, the basic rule is that the copyright owner can take action against anyone they find who has infringed their copyright.  That’s been the rule since forever, and although there were some practical difficulties when the Internet first appeared over the horizon things are now beginning to settle down nicely.  Copyright owners have gained access to algorithms that search the Internet for copies of their photos, their music and their video, and flag them up.  Content channels such as YouTube et al provide takedown mechanisms that the copyright owners can use, and the Courts are there for persistent infringers.  It’s not perfect, but nothing is, and it’s working OK.  It does mean that if you have a commercial website, you absolutely need to ensure that all the images and videos on it are properly licenced.  You will be found, eventually, and the rates they ask for after the event are not cheap! 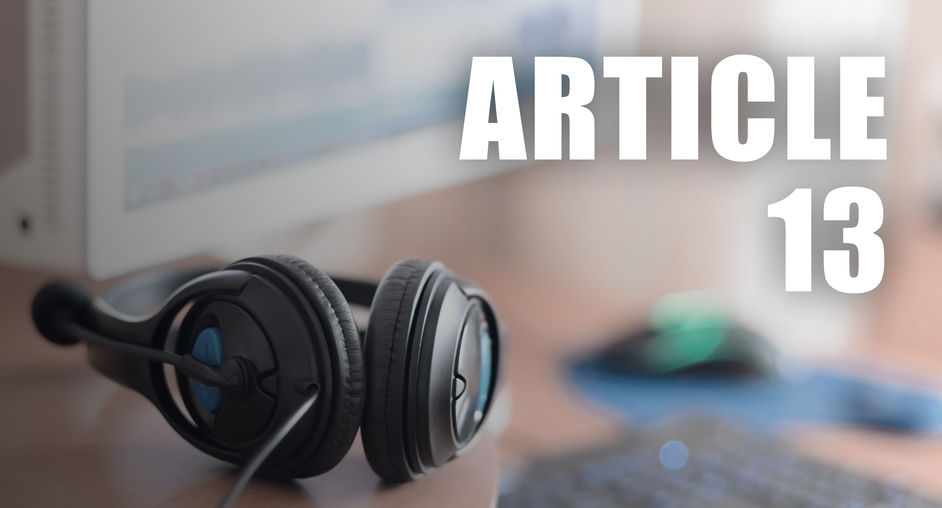 The change brought about by Article 13 is that the content channels will become liable for the content they enable people to see.  They will have the responsibility of making sure that the material on their site is licensed – they will not be able to pass the buck onto the user who uploaded it.  No sensible business would expose itself to liabilities caused by the actions of others, so although I hold no candle for Google et al, I can well see that they need to make sure that they are protected from the consequences of this.  They have three choices:

Options 1 and 2 will obviously result in no memes, no parodies etc.  Option 3 will do the same, in practice, because a typical parody includes non-trivial chunks of the original work, so the algorithm will flag it as a possible infringement.  A human looking at it (as now) will see that it is a privately-made parody and not take any further action.  But article 13 will take that human out of the equation and just prevent its upload in the first place.

Essentially, the enforcement process introduced by article 13 is so strong that it effectively expands the scope of copyright protection – in practice - and nullifies the carefully-considered exceptions to infringement that our elected representatives worked out on our behalf.  It’s a neat example of how the value and scope of an IP right is affected by its enforcement processes.  So good news for IP academics, bad news for Reddit.

Next time I will explore why you should still apply for a patent, even if enforcement looks costly, and offer my best recommendations about how you should approach the EU’s passing of Article 13.