What's in a (celebrity) name? 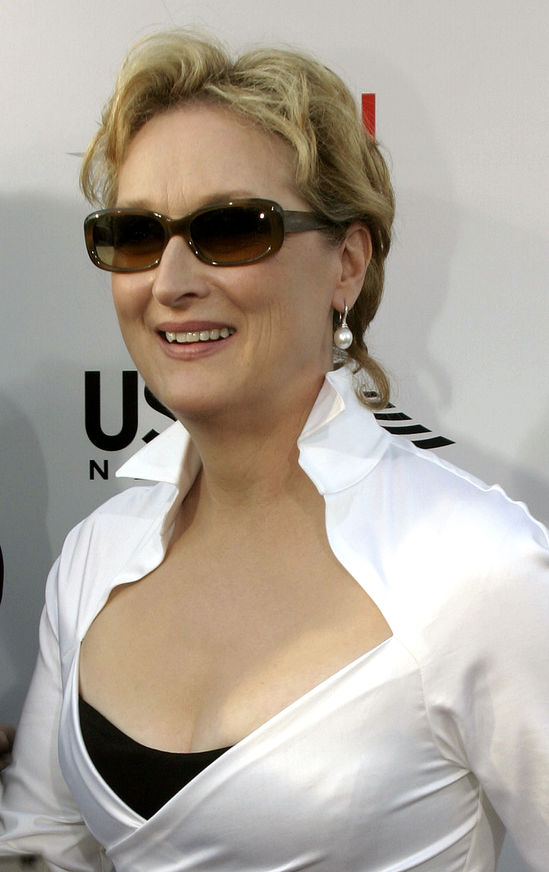 Screen actress Meryl Streep has applied to trademark her name to stop others exploiting it.

The application, filed with the US Trademark Office, would give her exclusive rights to the use of her name throughout the entertainment industry.

This is the latest in a trend which has seen celebrities turning to trade mark law to protect their names from unauthorised commercial use.

Unusually, Meryl Streep's application does not seek to block production of merchandise such as perfume, clothes or toys but it refers only to "live, televised, and movie appearances" as well as "speaking engagements" and "autograph signings".

However the application does block others from using her name for websites about films and the film industry.

But it is under the name Meryl that she has achieved worldwide fame with roles in films such as Kramer vs Kramer, Out of Africa, The Iron Lady and her latest movie The Post.

Who else has trademarked their name?

So why do so many celebrities look to trademark protection for their names or even the names of their offspring? Well, there are two main reasons: The first reason is so that they can derive income from the name or “brand” either through licensing the name or selling their own products using the trade mark.

The second reason is to ensure that a third party does not register the name themselves and benefit from the association with celebrities or celebrity endorsed brands. For example rapper Jay Z says that he and Beyoncé attempted to register the Blue Ivy Carter name because “People wanted to make products based on our child’s name and you don’t want anybody trying to benefit off your baby’s name. It wasn’t for us to do anything; as you see, we haven’t done anything.”

It is always prudent to speak to an IP lawyer to talk through the detail of why and how you might like to protect your name, especially if your name is strongly associated with your business brand.